Hartpury made its debut at the FIFA World Cup when former student Abdul Majeed Waris started for Ghana against Portugal in the 2014 tournament.

The striker was instrumental in his country’s World Cup campaign as he scored three goals in four qualification games to help take the Black Stars to the finals in Brazil.

Waris’ extraordinary footballing journey began at the Right to Dream Academy in Ghana before honing his skills under the watchful eye of football staff at Hartpury. Since leaving Hartpury, the striker has played for nine-time Russian champions, Spartak Moscow, Turkish Super Lig side, Trabzonspor, and French League One side, FC Lorient.

“My time at Hartpury was great for me in terms of my development, both in education and in football,” said Waris. 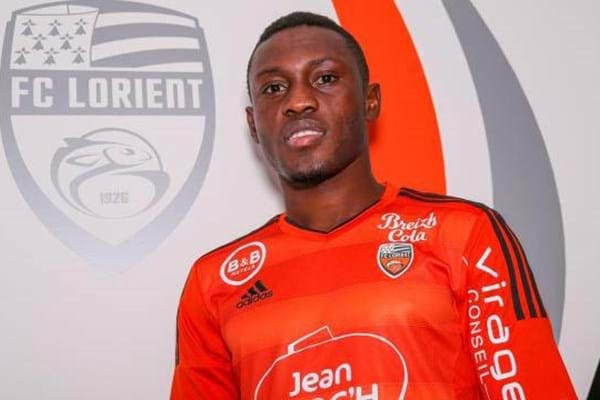