The Gibraltar international, who scored on his debut last month against Estonia, will be looking to make an instant impact for the Pirates, who will be seeking an immediate return to League Two after being relegated on the final day of the season.

Gosling said: “I’m very excited about signing for Bristol Rovers as it is such a prestigious club with a great set of fans. I am looking forward to the new season, and hopefully we will have a good campaign and regain our football league status.”

Gosling completed his BTEC Level 3 Diploma in Football at Hartpury, and he was full of praise for the football programme.

“Hartpury played a massive part in my development as it helped rejuvenate my love for the game. Without Hartpury, I doubt I would be where I am today.”

Hartpury’s Director of Football, Tom Radcliffe, said: “We are delighted to see Jake sign for Bristol Rovers and we are sure he will turn out to be a huge success at the club. He was fantastic during his time here, and we continue to follow his progress.” 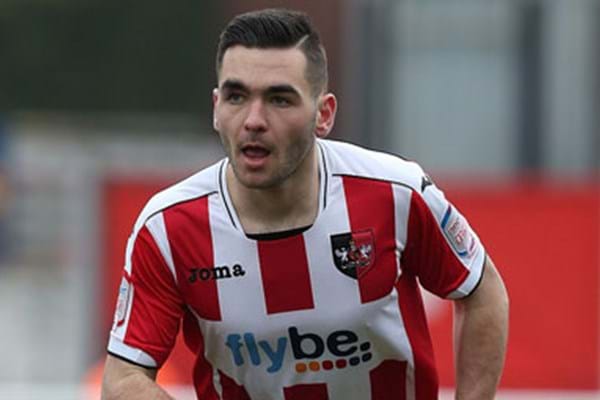