Spectators at this year’s Burghley Horse Trials will have the chance to broaden their dressage knowledge from the man who masterminded Great Britain’s London Olympic dressage gold, Hartpury’s Nick Burton.

From Thursday, 4th September, Nick and fellow judge, Jean Mitchell, will give audiences at the dressage the chance to understand more about how scoring works thanks to a new audio system.

“Our commentary aims to give and insight into technically how the movements should be ridden and explaining the judge’s marks as they go up on the electronic scoreboard. It’s a really great opportunity for audiences to be more engaged with the event,” Nick said.

The commentary will be provided via a battery-operated earpiece available to spectators in specified seating at the event and will be available across the showjumping as well as the dressage tests.

This is the first time Nick has provided specialist commentary at Burghley but he is no stranger to the world of commentating, having given his insight at Brahman. He also has extensive knowledge of the sport from his Grand Prix level dressage judging role.

Nick is a former International Three Day Event rider and British team member, having produced a number of top International horses and results. He is now an FEI International Judge, and has officiated at the London Olympic Games, Badminton, Burghley, Adelaide and Kentucky CCI4****.

The Hartpury Equine Academy Director also has pupils running at Blenheim and Burghley before he returns to the college to oversee trials for the equine academy. 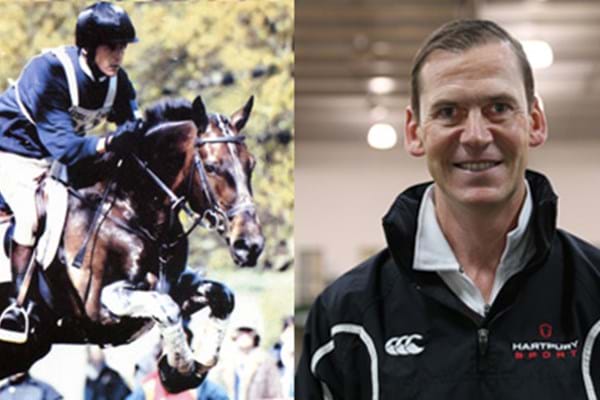