In the rugby, the BUCS second team kept the heat on the Premier South B Leaders with a 17-8 win over Exeter University’s seconds (read the full report here), the U18 third XV clinched a narrow 17-15 win over Filton’s thirds away from home, while on the recreational front, the Acorns secured an impressive 34-10 victory over Bridgwater’s first XV.

In the football, the university first team won 3-0 in a friendly at the RAF while the elite Under-19s first team won 1-0 at South Gloucestershire and Stroud College in the ECFA Premier League.

There was local pride at stake in BUCS Western 1A and the seconds drew 1-1 at home to University of Gloucestershire’s first team.

The Under-19s thirds won 1-0 at Warwickshire Henley in ECFA West Midlands 2C while the Under-19s fourths lost 2-1 at home to Birmingham Met Stourbridge seconds in the same league. 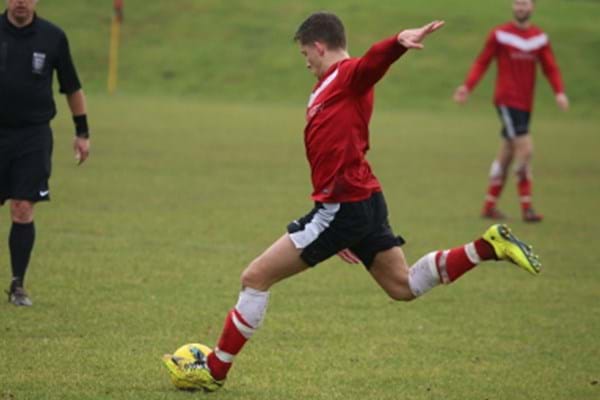