Hartpury’s latest hunt for sporting talent continues as the netball academy searches for students to follow in the footsteps of players like Team Bath’s Sam Cook and Celtic Dragons’ Rosie Pretorius at an open day on Tuesday, 16th February, 2016.

The junior academy is ideal for young netball players aged 16 to 19 who are looking to combine playing high level netball in a professional environment while continuing their education. Having won six national titles in the last five years, the programme is looking for new players to be part of that continued success.

The open day is for players who are looking to apply for an academic course (BTEC Diplomas or A-levels) at Hartpury for the academic year starting in September 2016.

Academy manager, Sarah Pretty, said: “We are hoping to find more talented players who also want to continue their education and improve their netball skills. We’ve had a lot of success over the last few years and we want to ensure that we continue that by identifying the best potential players that will help to enhance our programme.

“We have proven talent pathways to identify these players and support them to achieve individual and team successes. If there are players out there with talent and the right character who are ready to work hard, we want them.”

Anyone who thinks that they might have what it takes to play at the highest level of college sport should apply to attend the open day by contacting Sarah Pretty on either sarah.pretty@hartpury.ac.uk or by calling 01452 702394. 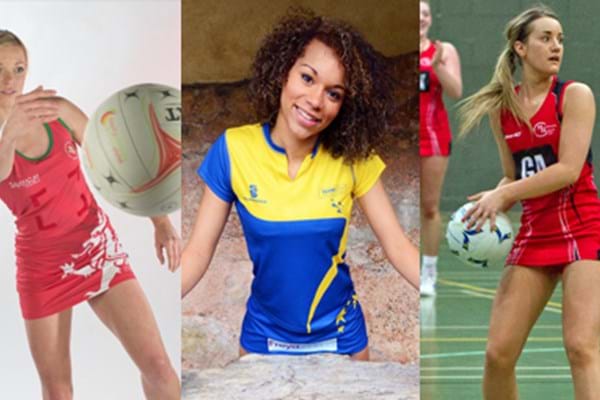