Hartpury student Josh Hood has been selected for a major international competition taking place this weekend by the Pentathlon GB team.

Josh, who is studying for a Physical Education and Coaching Diploma, has been named in the GB team for the 2018 European Cup Czech Open Under-19 in Prague, which runs from Friday until Sunday.

The 2017 Hull Daily Mail Junior Sportsman of the Year, who trains at Hartpury’s Modern Pentathlon Academy, finished 12th in his semi-final after strong performances in the fencing, swimming and laser run events.

He was placed 38th overall from the three semi-finals – only two places away from a spot in the final.

At the same event, Josh teamed up with Toby Price, one of his former training partners from back home in Yorkshire, in the men’s relay and both produced a series of consistent performances throughout the day to finish 11th.

Jack produced a strong all-round strong performance to take the gold in the Under-19 boys’ event, beating the GB ranked number three in the process, while Jess took silver in the Under-19 girls’ event.

Libby competed in the Under-19 tetrathlon, which was her first competition back since injury, and won gold.

Russell North, Hartpury’s Modern Pentathlon Academy Manager, said: “We’re delighted that our students’ talent, commitment and hard work has been rewarded with notable success at a number of important events.

“Many congratulations to Josh on being selected for the GB team again – we wish him the very best of luck in Prague.” 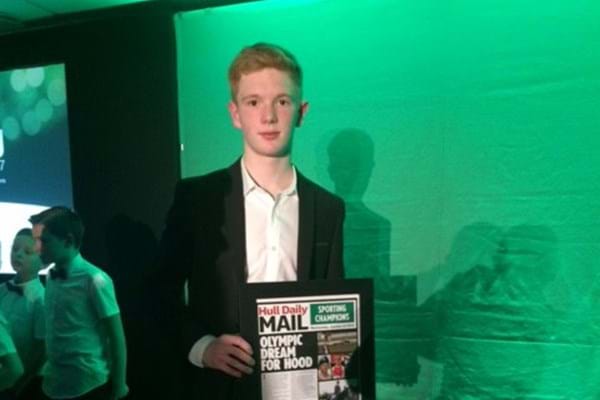