More than twenty footballers linked with Hartpury will be looking to stamp their mark on the FA cup this weekend, with both Gloucester City and Shortwood in first round action.

The current and former students will be looking to follow in the footsteps of Gloucester City striker, Joe Parker, who bagged himself the player of the round award after a 19-minute hat-trick in the last round.

Gloucester are up first on Saturday with a home tie against League Two side, Fleetwood, before Shortwood welcome League one outfit, Port Vale on Monday evening.

"If you look at the squad lists of both Gloucester and Shortwood there's probably 20 players that are either past or present students and that's great for the college.

"It shows that there is life after being at a professional club. That can be a really tough time for the lads when that happens.

"They might have invested 10 years of their lives into being a pro, only to be told that they weren't making it and to have somewhere like Hartpury there is great.

Chief among the success stories at Hartpury are two of Richards' playing colleagues, as well as two of the current crop, all of whom have received international recognition.

But even their stellar achievements could be beaten if former pupils Abdul Majeed Waris and Matt Smith are named in World Cup squads for Ghana and Australia respectively.

Both games are a massive chance for the lower league sides to upset big name opposition from the football league. Shortwood’s match will be shown live on BT Sport on Monday evening from 7.15pm with kick off at 7.45.

Below is a list of the current and former students playing for both clubs: 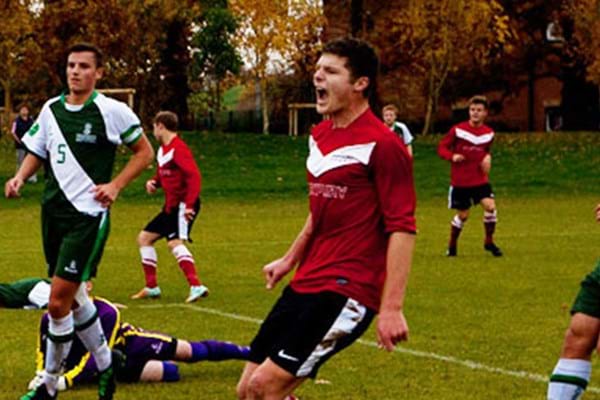