There was great news yesterday for former student and U18 skipper Elliott Stooke, who has been called into the England Saxons squad for Saturday's fixture versus the Irish Wolfhounds.

The call-up represents very significant progress for a player developed at Hartpury and currently in his first full season of professional rugby with Gloucester.

Elliott was captain of the Hartpury U18 team that won the AASE championship at Twickenham two years ago, and spent most of the 2012-13 season playing for Hartpury RFC in National League 2. This year, however, he has been a regular fixture in the first XV at Kingsholm and this call up is recognition of the tremendous strides he has made.

Elliott was a key member of the England U20 squad that won last year's Junior World Championship, but sadly missed the final due to an injury sustained in the victory over New Zealand.

He is one of a number of former Hartpury students currently turning in some extremely noteworthy performances for the Kingsholm outfit - both Dan Robson and Gareth Evans were recently singled out by Gloucester Director of Rugby Nigel Davies for their Heineken Cup efforts against both Munster and Perpignan.

We wish Elliott every success on Saturday. 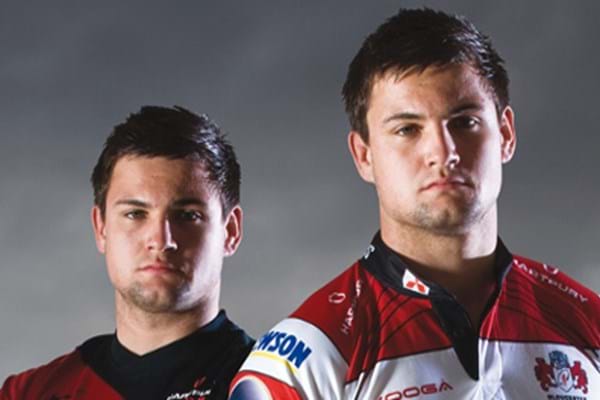