Gemma, 17, has qualified in the Under-18s slalom. She will compete on Wednesday, January 22nd at Champery-Les Crosets.

Having gone on her first skiing holiday in Austria when she was four, Gemma has been racing since she was nine and trains twice a week with Hedley Beavis at Gloucester Ski and Snowboard Centre.

Hartpury has set up tailor-made training programmes for Gemma with a specialised gym programme involving strength and conditioning with her own personal tutor. She also receives sports psychology support and benefits from skiing specific strengthening sessions for her core and quads provided by Hartpury’s Head of Strength and Conditioning, Owen Satterley.

Former Ribston Hall high school pupil Gemma has been inspired by her brother Timothy Dannatt after his success in the Welsh Alpine Championships 2011, when he finished first in his age group.

Gemma said: “It would be great to achieve as good a result as my brother did! I have been training hard this year so I hope the commitment pays off.

“I wouldn’t be on my way to Switzerland if it wasn’t for the support of Hartpury and the individual training programme they have provided for me.”

After competing in Switzerland, Gemma will begin her preparations for the 2015 British Championships. 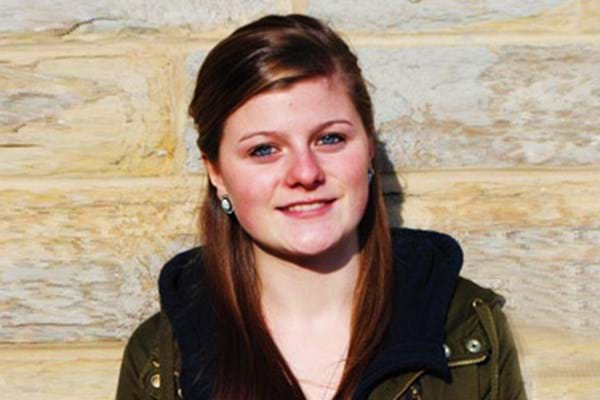