Money raised by 80 Hartpury students and staff is to provide children in two of Nairobi’s worst slums with an education.

The students and staff raised £1600 through the Cotswold Trail Challenge – a half marathon run from Ullenwood, just outside Cheltenham, to Cleeve Hill – which will go to help Challenge Aid’s ‘Schools of Hope’ project.

The venture is designed to help build schools in some of Africa’s most poverty stricken areas and to transform the lives of young people through education.

The money raised by Hartpury will be put towards schools in Kibera and Korrogocho - two of Nairobi’s slum villages. This amount can help to staff a school in Nairobi for around 18 months.

Hartpury’s Rugby BTEC lecturer, Nathan Thomas (pictured), said: “We were looking for some ideas to enrich our students’ experience, to enhance team spirit and to do something for a worthwhile cause.

“I found out that my rugby coach at my former school, Lestyn Thomas, was heading up a charity called Challenge Aid, which looks to help students who are less fortunate than us by providing schooling within some of the most deprived African countries.

“I presented him with our idea and he was extremely helpful. He even came in to show the lads what life is like on a daily basis for children in the slums of Nairobi. It had a massive impact on them.

“We chose the Cotswold trial because it also offered the boys the opportunity to see more of what Gloucestershire has to offer. Finishing the run at the Cotswolds’ highest point really heightened their sense of achievement.”

Thomas added: “The day itself gave all the staff involved a great feeling of satisfaction and the fact that we managed to raise this amount of money makes it all the better.

“I am hoping the students came away from the challenge with a great feeling of achievement to complete a ‘bucket list’ type event. It is something that they can always take with them and say they were part of while studying at Hartpury.”

A commemorative cheque for the £1610.40 has been given to the college and will be displayed in the sports academy. Thomas is keen that the department’s fundraising will not stop here.

He added: “It would be nice to raise enough money in order for the students to fund the building of a school. I think it’s around £4000 needed, which would be a massive achievement. It would be great to know that Hartpury helped to build an entire school in a deprived area.” 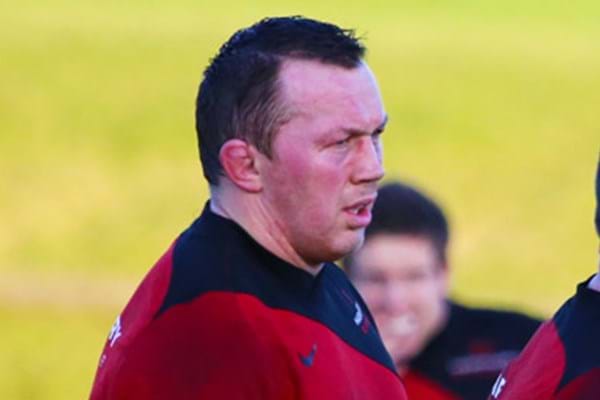