Hartpury College hosted an RFU girls rugby tournament for some of the brightest Under-13s and Under-15s talent in the county.

There was double delight for Lakers School from Berry Hill, who won both age group tournaments, which saw both teams progress to the RFU regional finals at Weston Hornets this weekend.

In the Under-13s, Forest E-ACT Academy also finished in the top two while in the Under-15s, Dene Magna School will also progress to the regional finals.

The top two schools from each regional event will compete in the national final at Twickenham at half-time of the Army versus Navy game on May 3rd.

He said: “It was as much about positive playing experiences as it was about winning.
“It was a very enjoyable day and I think the girls loved it. They all went away with participation medals. The event ran very smoothly and some great rugby was played in all age groups.” 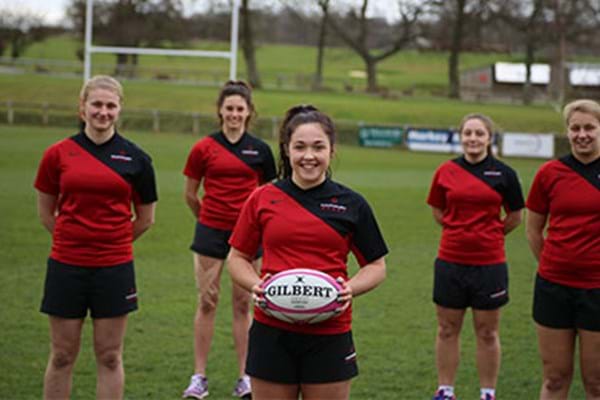