Former Hartpury student David Accam is said to be attracting attention from some of the top teams in world football after a string of stand-out performances this season in the Swedish top league, the Allsvenskan.

The Helsingborgs IF striker, 23, recently scored a 90th minute winner to see his side safely through to the final of the Svenska Cupen. The winner will qualify for the qualifying stages of the Europa League competition.

When quizzed about interest from other teams, he said: "I am proud that the big clubs are looking at me. That means I've done something good."

The Ghanaian-born attacker scored his 11th goal of the season on Monday to put his side on level terms with AIK at 1-1 in the Allsvenskan but his side were unable to take a point after a last-gasp winner from AIK.

After leaving Hartpury, he became the first footballer from the college to play in the Champions League, appearing for Helsingsborgs IF against Celtic in the group stages of the 2012 competition. He was also called up by his national side, Ghana, back in 2013.

Accam, who won the BUCS National Championship three times during his time at the college, said: “At Hartpury, I learned that if you apply yourself to both studying and football and are prepared to work hard, then your dreams can come true.”

You can watch David's goal against Malmo in the cup below: 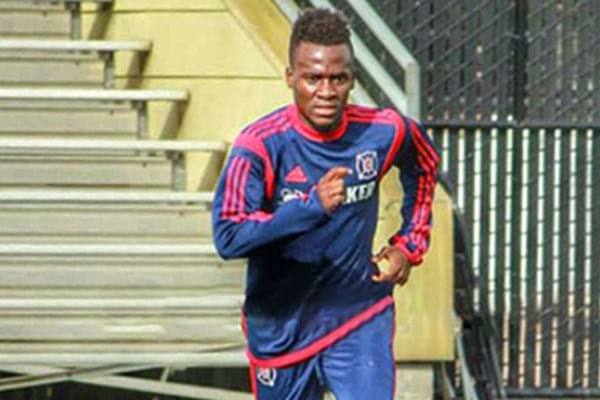