Six successful Gloucester-Hartpury rowers will race for their country after becoming the first students since 2012 to be selected for Great Britain.

Jack Williams, 18, is perhaps the most notable inclusion as he makes history for the Hartpury rowing programme after becoming the first, and only, male rower to be selected to row at international level.

Hartpury’s rowing coach, Tom Pattichis, said: “This is without doubt our most successful season to date and to see six of our rowers selected to represent their country really caps it off.

“The girls have performed magnificently all season and to gain national selection on the back of success at Henley is testament to the hard work that they have put in as part of Hartpury’s rowing programme. Producing our first male GB rower is something really special too and we hope Jack will be the first of many male rowers from the college to get the chance to shine for this country.”

Mathilda, the elder of the Hodgkins-Byrne siblings, will race at the Under-23s Championships in Varese, Italy, in two weeks’ time before Newson, Charlotte Hodgkins-Byrne, Bowyer and Williams all compete at the Coupe De Le Jeunesse in Libourne, France a week later. Flo Pickles will then row at the Junior World Championships in Hamburg, Germany next month.

Pickles and Charlotte Hodgkins-Byrne, both 17, are no strangers to a Great Britain boat after both took part in the Munich Regatta earlier in the year, while Pickles also went to the junior European Championships in Belgium.

This has been the most successful season to date for Hartpury’s rowing programme in partnership with Gloucester Rowing Club, and the joint venture now has representation in every Great British women’s quad this summer.

Two-time Olympic rower Beth Rodford rows in the Senior GB quad, while Mathilda Hodgkins-Byrne is in the Under-23s quad, Flo Pickles is in the junior quad, Alice Bowyer races in the women's double and Charlotte Hodgkins-Byrne and Jess Newson are in the coupe quad.

Previously, the programme had seen one rower compete at international level as Sarah Bonar represented Great Britain in the women’s junior double scull at the same event where Williams, Newson, Bowyer and Hodgkins-Byrne will race. 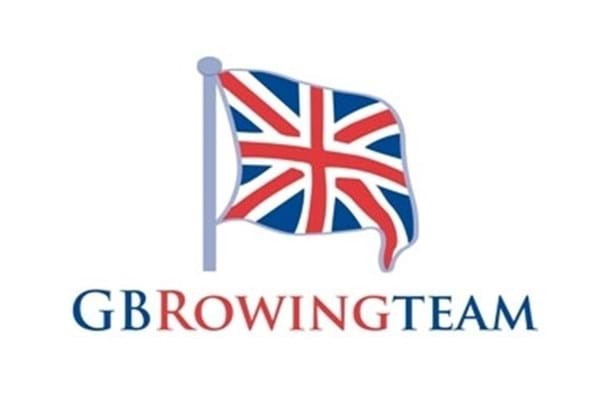