The hosts dominated the early stages and opened the scoring on six minutes when lock Rob Fuller glided through a gap five metres out (pictured). Gareth Thompson added the extras.

Will Tanner then barreled over from close-range for the Gloucestershire side’s third try as the College looked set to run riot, with Thompson’s conversion taking them past the 20-point mark after only 18 minutes.

Clifton gradually grew into the game and enjoyed some decent possession, but the Bristolians struggled to create scoring chances and Hartpury kept them at bay.

The home side extended their advantage less than three minutes into the second half as Steve Leonard stormed over against his former club, who seemed in trouble once again.

The match became gradually more disjointed as both teams rang the changes, although Clifton’s offloading game began to take shape and they offered a significant threat at times.

The National Two South outfit wasted their opportunities, however, and Alex O’Meara finished off a blistering move from a midfield scrum to record another Hartpury try.

Clifton finally got on the scoresheet on 73 minutes as Mike Cross finished a flowing counter-attack, only for O’Meara to bag his second from the kickoff.

Hartpury would like to thank Clifton for an excellent match and wish them well for the season.

Hartpury’s next pre-season friendly is away at Greene King IPA Championship side Plymouth Albion on Saturday 23rd August. 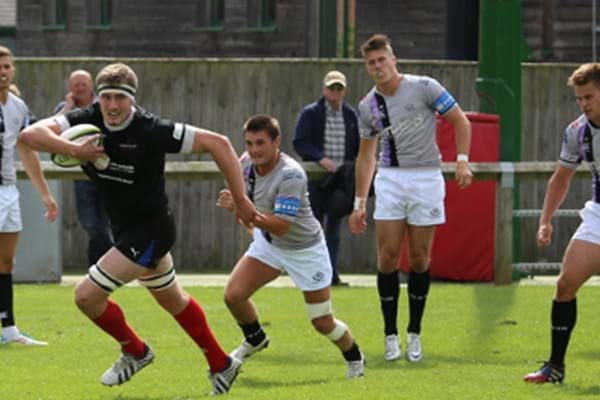