Hartpury’s James Pearson was given a chance to impress on Tuesday night after making his debut for Premiership side Leicester City in the League Cup.

The versatile defender made his first professional first team start as the Foxes fell to a shock 1-0 loss to League Two side Shrewsbury Town – becoming the first Hartpury graduate to start for a Premiership side in any competition.

Pearson, who spent half of last season on loan at League One side, Carlisle United, played the full 90 minutes at right back for the recently promoted side.

Hartpury’s Director of Football, Tom Radcliffe, said: “It was a great opportunity for James and we’re glad to see him being given a chance to test himself at the highest level. He was very professional and worked hard during his time here and to see him make his Premiership debut is reward for the effort he has put it.

“It is great for the elite football programme to see another graduate going on to big things, after having players feature in the Champions League, Europa League and also World Cup squads.”

Pearson, 21, is the latest in a string of Hartpury players including Matt Smith, Jake Gosling, David Accam and Abdul Majeed Waris who have signed professional contracts and played at the highest level since leaving Hartpury. Before making his first team debut, he had been a successful member of the Premiership side’s Under-21s development squad. 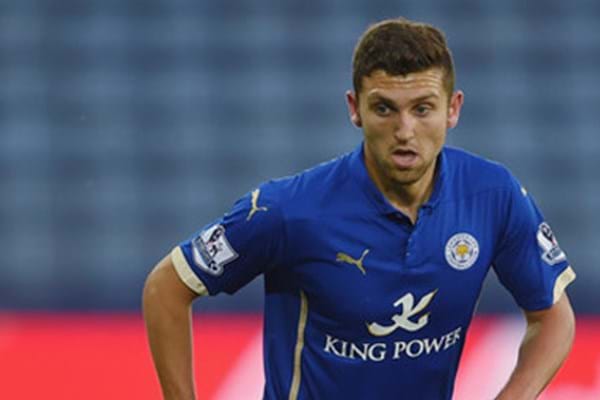