Hartpury will open its doors to even more elite athletes over the coming year as a scheme that has produced Olympic and Paralympic medal winners kicks back into action.

The Talented Athlete Scholarship Scheme (TASS), administered by Sport England, will run at the college from September, helping to produce medal winners of the future by supporting them through specialist, tailored elite sport programmes.

Hartpury’s Director of Elite Sport, Phil de Glanville, said: “We’re delighted to have been chosen to run the scheme, and, as one of only a relatively small number of providers, I think it reflects just how much quality there is with the expertise on offer here.

“We already have a fantastic team of strength and conditioning coaches, physiotherapy, performance lifestyle, physiology and sports psychology specialists as well as a wealth of talented and experienced sport-specific coaches.

“We offer a professional environment in which elite athletes can train and develop while being provided with a high quality education and it’s an honour to be recognised by Sport England for that.”

Since 2004, when the first TASS awards were made, the scheme has invested over £24million into athletes and the supporting network around them, providing up to 6000 awards enabling thousands of talented athletes to fulfil their sporting potential and become medal winners of the future.

TASS currently works with over 40 sports, including men’s, women’s and disability sports. Hartpury will find out over the coming weeks how many athletes and in which sports they will be offering support for the programme. 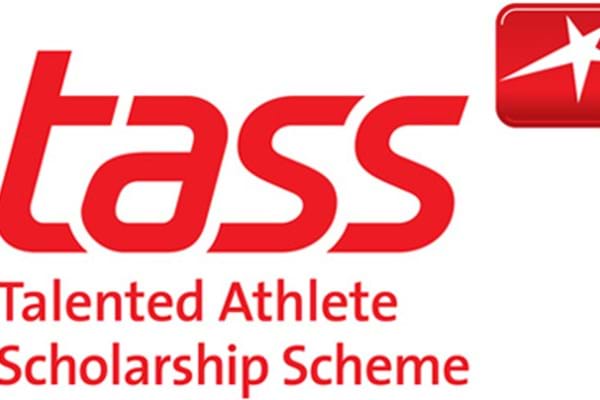