Former Hartpury student Richard Carter claimed his place as one of the world’s best young shepherds after he and team-mate Sam Bullingham took top spot for England at the World Young Shepherd Challenge.

Held in France, Richard and Sam finished top of 16 nations in the Over-21s contest, as a first and fifth placed finish between them was enough to secure the gold medal position.

Richard, 22, from Newent, studied for a National Diploma in Agriculture at the college before graduating in 2012. His team’s victory was the second-straight triumph for England with the World Young Shepherd Challenge only in its second year.

The World Young Shepherds Challenge marks the culmination of the National Sheep Association (NSA) Young Shepherd of the Year Competition. All eight UK contestants for the world final were selected through the regional rounds of the NSA competition, held at NSA events over the past two years.

The two highest placed native contestants in the Scottish, Welsh and Northern Irish contests earned places in the World Challenge, while the two best placed English competitors in the national final at NSA Sheep Event were chosen to go forward. 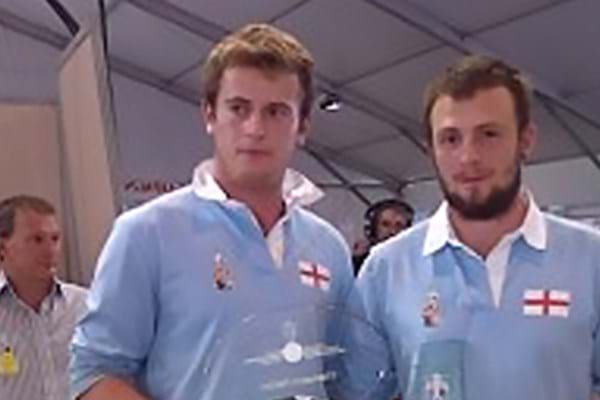