Former Hartpury student and promising Welsh netballer, Sarah Llewellyn, is continuing to make an impact on the international stage with selection for her country’s Under-21s side.

Llewellyn, 18, a former A-level student at the college, has been picked as part of a 17-strong squad to represent the Under-21s side for the 2014-15 season.

Having already picked up Welsh Under-19s honours, the goal attack will take the next step on the international ladder in the last representative age group before the full senior side.

“I’m delighted to have been selected for this year’s squad,” she said. “The selection process was different to what I’ve experienced before - it was like a mini-tournament throughout the day and they chose players to go forward to the afternoon”.

Selection to this year’s squad also means automatic selection for Llewellyn for the Junior Dragons - Celtic Dragons’ junior team. Llewellyn will co-captain the side this year, starting with a tournament this weekend in Worcester.

Llewellyn has previously played for Netball Superleague side Celtic Dragons alongside another former Hartpury student, Rosie Pretorius. She will be looking to compete for a place again this year with the trials on the horizon. 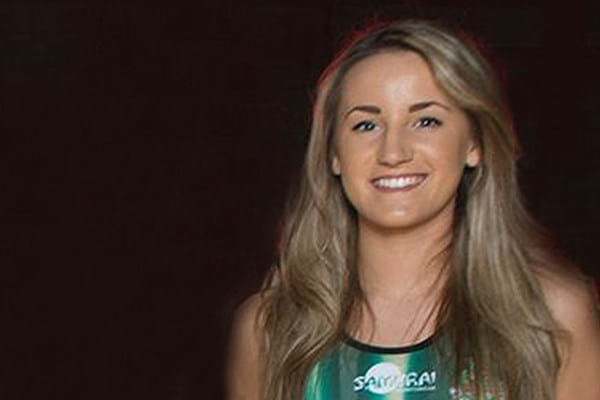