There were some cracking wins in the BUCS league for Hartpury Rugby this week with the firsts triumphing 24-17 at Bath University in Premier South A ( Tries: Kai Little, George Boulton, Sebastian Negri, Ian Clark. Cons: Gareth Thompson (2)) and the thirds winning 60-11 at home to Aberystwyth in the BUCS Western Conference Cup. The second team game was postponed.

In the AASE League, the Under-18s firsts finished the league unbeaten with a 68-7 win over Worcester Sixth Form College. You can read the full report here. The seconds won 40-10 at Weston College.

In the football, the Under-19s junior elite thumped Codshall Community High School seconds 6-0 in the ECFA Premier Cup with a hat-trick from Bundu, two from Jordan Fletcher and one from Callum McDonough.

The seconds beat Dudley College 3-0 away in the same competition with goals from Masud and a brace from Benny Hands. The thirds lost 5-3 at Worcester Sixth Form College in their top of the table clash (Bates, Lamb and Sweeney were the scorers) and the fourths went down to Warwickshire College 4-0 in the cup.

In the golf, the BUCS first team lost 4-2 at Bournemouth seconds in BUCS Western 1A. 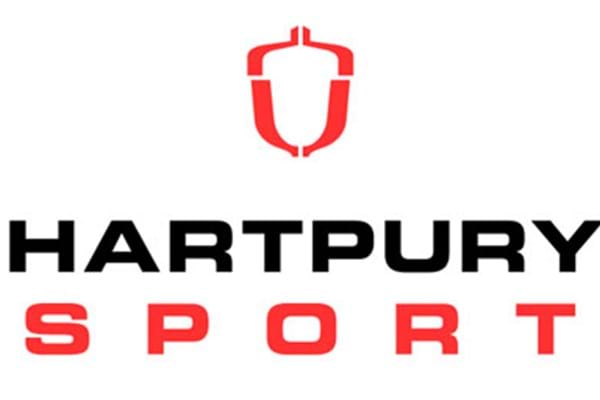