Her debut caps off an extraordinary rise for the former A-level student, who was only selected for the country’s Under-21s side a month ago. The goal attack will now look to cement her place in the senior set-up and become a regular fixture for Wales as they head into 2015.

There was further good news for Hartpury’s netball programme as current student Kellie Hull was selected for the AoC Sport (Association of Colleges) national squad. The second year BTEC Sports Coaching Diploma student plays in both the goalkeeper and goal shooter position and her form has helped Hartpury to a 100% record with five wins, while also securing winners’ medals at two regional competitions. 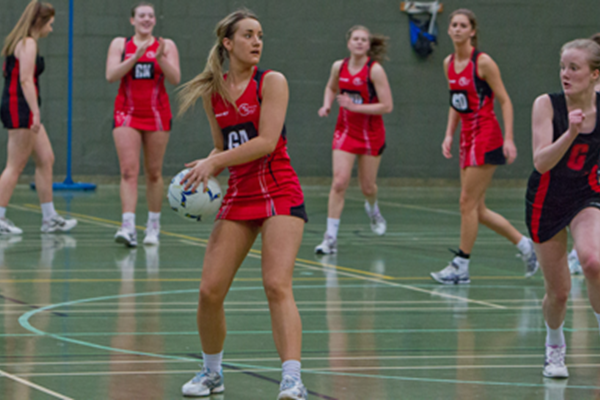