The stars of the showjumping world will be looking to unwrap an early Christmas present with success in this weekend’s Showjumping Spectacular at Hartpury College.

More than 250 entrants will compete for prizes across 13 different classes as Hartpury hosts a star-studded event that many riders will use as a warm-up to Olympia.

This year, the spectacular also boasts two new offerings for spectators as the Blue Chip Championship qualifiers are added to Sunday’s programme.

Last year, Olympic gold medallist Peter Charles came out on top in the weekend’s main class – the Baileys Horse Feeds Big Tour Grand Prix – which will once again run as the must-see event on Saturday.

Up-and-coming rider Emily Ward – who at 13 became the youngest rider to not only qualify for but also win the Murka/ World Class Under-23 Championship at Olympia - will also be on show in the small tour events over the weekend. She has good form at Hartpury after taking two championship titles at the Blue Chip Winter Championships held at the college earlier in the year.

Doors to the event, which will be held in Hartpury’s 600-seat world class indoor arena, open at 2pm on Friday 12th December and the event runs through to Sunday 14th, finishing with both Blue Chip Championship qualifiers.

Entry to the event is free across all three days, plus there are a handful of VIP tickets still available for those looking to enjoy mulled wine, mince pies and a seated three-course meal, all overlooking the Hartpury Arena. 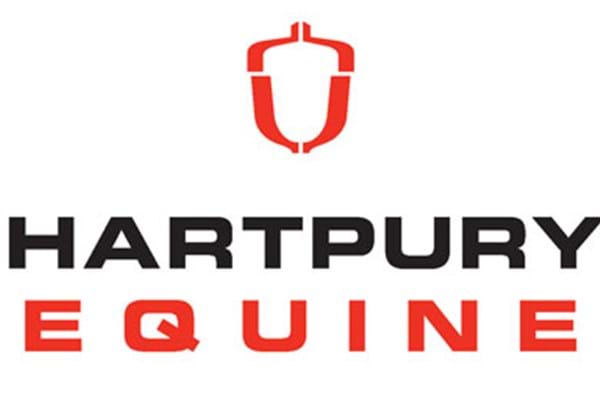