Four players with Hartpury links were among the England Women’s Rugby World Cup winners who were crowned as Team of the Year at the BBC Sports Personality of the Year show.

Alex Matthews, Ceri Large, Natasha Hunt and Danielle Waterman were all part of the side that became world champions for the first time in 20 years after defeating Canada in the final, and a fantastic 2014 was further acknowledged as the team took the coveted prize ahead of Europe’s Ryder Cup golfers.

Matthews, Large and Hunt are all former students of the college while Waterman used to coach the Advanced Apprenticeship in Sporting Excellence (AASE) Women’s Rugby programme at Hartpury which is continuing to produce international players, with seven current players being named in the elite and Under-20s national squads 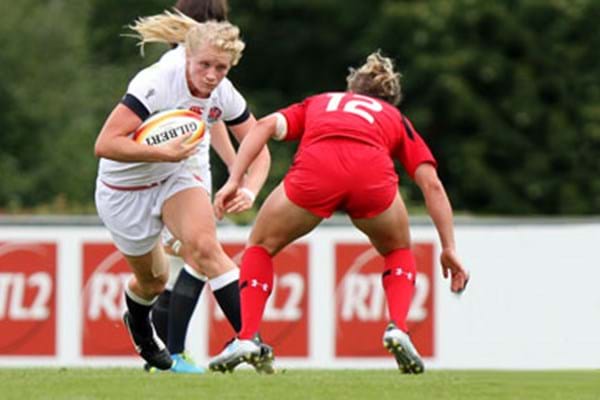