Despite falling to a last minute winner from their opponents, Accam and his countrymen have a further two matches in their group to try to ensure they progress from the knockout stages.

It has been a whirlwind few months for Accam, who recently signed for Major League Soccer (MLS) side Chicago Fire in December.

After two seasons with top-tier Swedish team Helsingborgs IF, where he scored 30 goals in 62 appearances, the 24-year-old was said to be attracting attention from clubs across the world – including a host of Premier League outfits.

However, he eventually agreed on a move to the Windy City, where he will look to play a major role in leading his new team to an improved performance from the previous season, which saw Chicago fail to qualify for the play-offs.

Another former Hartpury student made his football league bow last weekend, as 19-year-old Joe Parker came on as a substitute for League Two side Newport County in their recent encounter against Cambridge United.

Parker, who signed for the Welsh side in 2013, had spent the majority of this season on loan at Conference North outfit Gloucester City, but will now hope to feature regularly in Newport manager Justin Edinburgh’s plans. 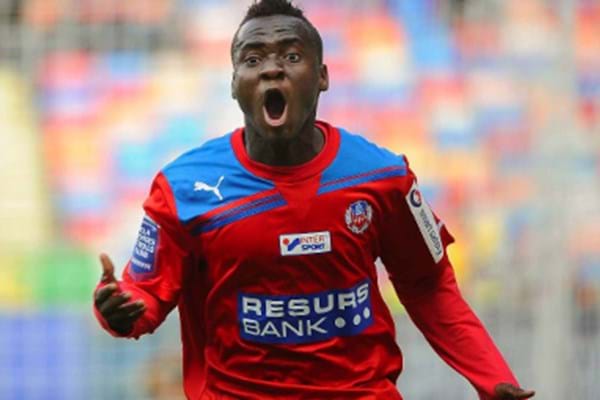