Hartpury College will host this season’s International Triangular Festival between 28 March and 4 April.

England Counties Under 18 will face Irish Clubs Under 18 and a France Under 18 team selected from the best players in their regional academies during the week-long tournament.

Hartpury College play in National League One and the excellent facilities on the campus are also used as a training base for Aviva Premiership club Gloucester.

The International Triangular Festival will kick off on 28 March when England Counties Under 18 face France in a match that will kick off after Hartpury College’s home league fixture against Loughborough University.

Irish Clubs and France will meet at Hartpury on 1 April (2pm) with England Counties Under 18 hosting Irish Clubs in the festival finale on 4 April (11am).

Phil de Glanville, Director of Elite Sport at Hartpury College, said: “Hartpury is delighted to be chosen as the venue to host the international triangular festival.

“As a world class venue with a massive rugby tradition and more than 150 former Hartpury players currently playing in the top echelons of league rugby union in England, we are proud of our contribution to rugby talent development in England.”

There will also be a festival dinner on 1 April which will be held at Kingsholm, home of Gloucester and a venue for this year’s Rugby World Cup.

The England Counties Under 18 squad will be selected after the Divisional Festival in February. 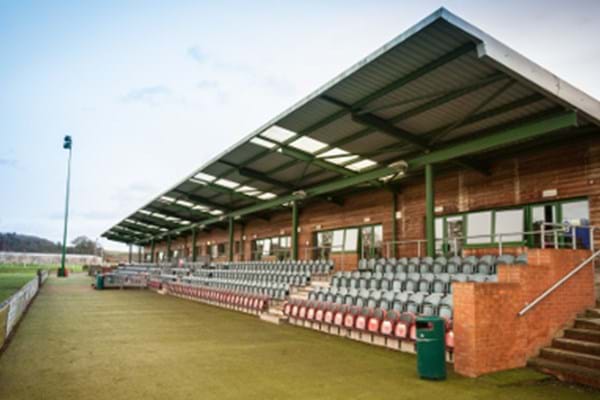