Hartpury RFC second row Joe Dancer has also been selected as a starter, while student Alec Clarey, who plays prop, has been named as a replacement for the clash in Lisbon tomorrow night.

Ruaridh McConnochie, who plays with Dancer at Hartpury RFC, had originally been called up the squad but injury has prevented him from making an appearance. Brown was called up as a replacement and will start the game at full back.

England will be looking for their third straight win against their Portuguese counterparts, which will see Hartpury students centre Boulton, winger O’Meara and Brown make their debuts in England colours, while hooker O’Connell was involved in the first ever win two years ago. 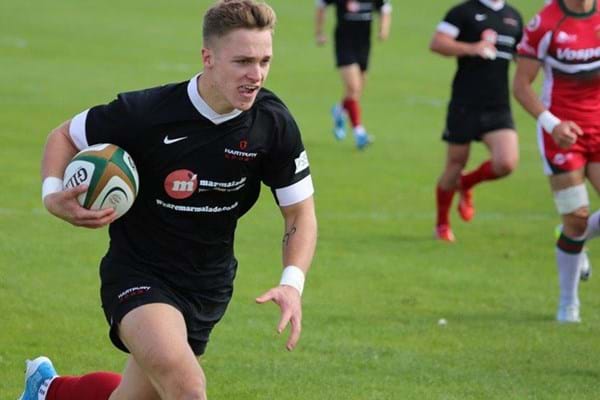