None of Hartpury’s rugby teams tasted defeat this week but it was the university women’s team that stole the show with a 75-10 victory over UWE firsts in BUCS Western 2B. You can read the full report here.

The BUCS men’s seconds drew 24-24 at home to University of South Wales Pontypridd and Cardiff firsts in BUCS Premier South B and there was a 27-16 win for the university thirds in BUCS Western 2B at UW TSD Swansea.

The Under-18s seconds scooped a 29-7 success at home to Richard Huish firsts and the thirds hosted Loughborough’s first team and claimed an excellent 24-17 win – both games in the AoC League.

In the football, the university seconds clinched the BUCS Western 1A title with a 2-1 win at Bristol firsts but they are unable to progress any further up the pyramid.

The firsts also won 2-1 away from home, seeing off Exeter firsts in BUCS Premier South, while the thirds went down 5-1 at Cardiff seconds in BUCS Western 2B.

The Under-19s elite team drew 1-1 at Tresham College in the ECFA Premier League while the college’s third team took the bragging rights as they beat Hartpury’s fourth team 2-1 in ECFA West Midlands 2C.

On the recreational front, Hartpury Athletic won 1-0 at Bath Spa firsts in BUCS Western 5A. 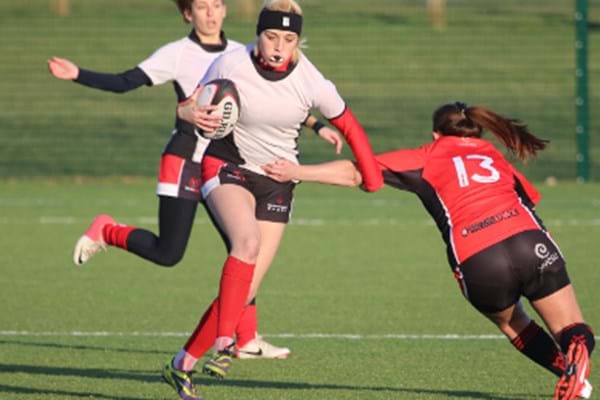