It was an all-university affair for Hartpury’s sport teams yesterday due to half-term, and the rugby firsts and seconds both secured big wins.

The first XV mauled Swansea firsts 69-3 in their final BUCS Premier South A fixture of the season and they now advance to the knockout stages with a home quarter-final. You can read the full match report from the game here.

Just like the firsts, the second XV produced a demolition job against Reading firsts, running out 76-12 winners to progress to the quarter-finals of the BUCS Trophy. The side face University of South Wales Pontypridd and Cardiff firsts in the last eight next week.

In the football, the second team fell to an agonising 5-4 penalty shootout loss against Gloucestershire firsts in the BUCS Trophy. The game had ended in a 2-2 stalemate, with Gloucestershire eventually coming out on top.

The third XI made it through to the last four of the BUCS Western Conference Cup after defeating UWE firsts 2-1, setting up a semi-final date with Bath seconds in two weeks’ time. 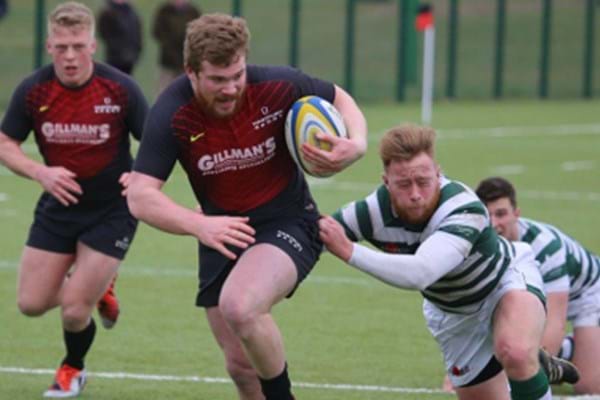