Hartpury’s university football first team and rugby second XV both advanced to the semi-final stage of their respective competitions this week.

The footballers defeated Northumbria firsts 2-0 in the BUCS football championship thanks to goals from Mitch Botfield and Adam Mann and you can read the full report here.

The rugby seconds booked their place in the last four after thrashing University of South Wales Pontypridd and Cardiff firsts 74-29 in the BUCS Trophy, setting up a home tie against Aberdeen firsts in a couple of weeks.

The Under-19s thirds played out a seven-goal thriller, losing to Birmingham Met Stourbridge seconds 4-3 in ECFA West Midlands Category 2C but the BUCS thirds secured three points against Swansea seconds in BUCS Western 2B with a 5-0 win. Hartpury Athletic stretched their lead at the top of BUCS Western 5A to six points after a 2-0 win at home to Winchester seconds.

In the rugby, the Under-18s first XV beat Bicton College firsts 56-0 in a home friendly, while the seconds fell to Coleg Llandrillo firsts 21-15 in the AoC Premier Cup. The BUCS thirds warmed up for their semi-final clash against Bournemouth firsts in the Western Conference Cup with a routine 36-10 victory over Swansea thirds in BUCS Western 2B.

The BUCS women’s firsts came out on top in a tough match-up against University of Wales Trinity St David firsts, with a 15-10 scoreline helping to propel them to the top of BUCS Western 2B.

Hartpury’s two netball teams were both successful as the firsts beat Cirencester firsts 76-9 in the AoC Elite League and the seconds beat Shrewsbury Sixth Form firsts 51-28 in the AoC National Plate.

Gloucester-Hartpury rowers were also in action recently and you can read how they got on in their latest assessment trials for Great Britain here.

Hartpury’s golfers qualified for the national finals in the British Schools and Colleges Tour, finishing top of both the gross and nett division after the final regional round at Tewkesbury Park Golf Club. Joe Harvey also secured first place in the individual Order of Merit. 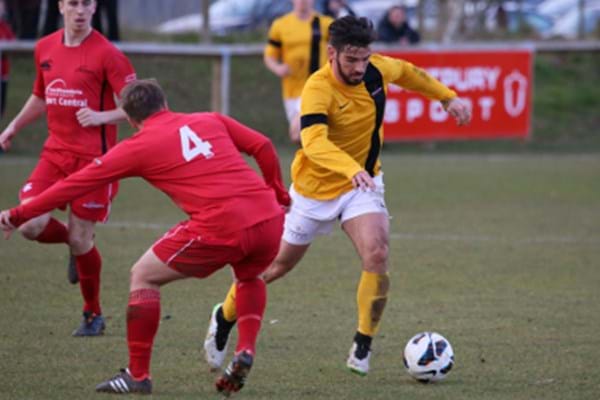