In the rugby, the senior first team take on Leeds Beckett Carnegie (kick-off 3pm) in a repeat of last year’s final, which saw Hartpury secure their fifth BUCS National Championship with a 28-24 win at Twickenham. Hartpury progressed to the last four in this year’s competition with a 38-14 victory over Durham, while their semi-final opponents beat Bath 42-22.

In the football, the senior first team will hope to emulate the junior side in securing a national final berth when they take on Loughborough in the BUCS National Championship (kick-off 1.30pm at Loughborough).

Hartpury were agonisingly knocked out on penalties by the same opponents at the quarter-final stage last year and the side will be looking to book their place in the final for the first time since 2011.

Phil de Glanville, Hartpury’s Director of Elite Sport, said: “All of our top sporting teams have had exceptional campaigns so far and there are some big games to look forward to this week.

“Reaching the semi-finals of these national competitions is just reward for all their hard work and now they will be looking to clear this last hurdle to make the finals, as so many Hartpury teams have done before them. That’s big pressure as they look to maintain that proud record of success but we know they will thrive on that level of challenge and we wish every team the best for their semi-finals.” 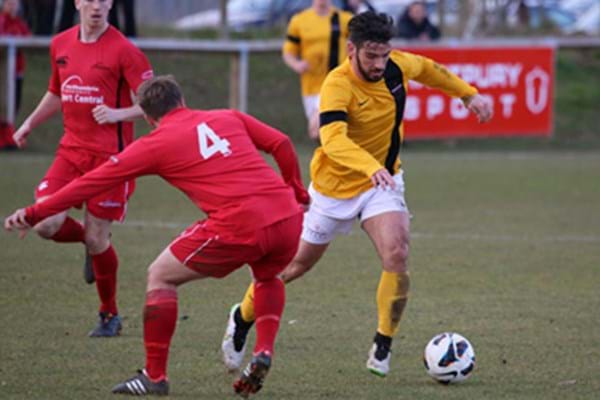