Hartpury student Paige Reed is another step closer to her dream of playing netball for England’s senior side after again being selected for England Under-19s potential squad.

Paige, 17, from Brockworth - a Level 3 BTEC Extended Diploma in Sport and Exercise Sciences student and one of the stars of Hartpury’s netball programme - was selected from a recent trial day which featured players from the country’s most talented academies and Superleague franchises, all fighting for a spot on the squad.

Her selection is even more impressive as this is now the second year in a row that she has been selected to stake her claim for an England spot following these trials.

Paige, who plays either goal attack or goal shooter, will now head to Easter and Summer camps. The squad will be reduced at these camps as players battle it out to be confirmed as having a spot within the National Academy, with Paige looking to cement her place for a second successive year.

Sarah Pretty, Hartpury Netball Manager, said: “Paige always works hard, and her perseverance and determination has paid off again with selection in these trials. We will continue to work with Paige to help her maintain her form and give her the best chance possible of making the full England squad as her career and talent continues to develop.” 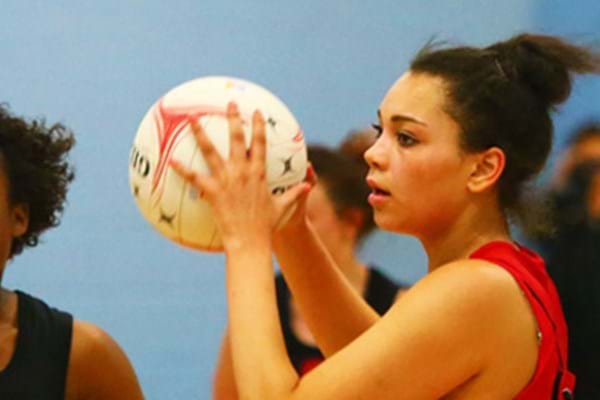