This week’s sporting action was a successful one for the footballers, with two teams securing national titles on Wednesday.

The Under-18s first team secured the English Schools’ Football Association (ESFA) Boys Colleges Trophy with a 4-3 win over Myerscough College and you can read the full match report here.

The university firsts then capped off a great day for Hartpury’s footballers by seeing off Stirling 1-0 in the BUCS National Championship final. Read the full match report here.

Hartpury’s golfers were also successful, as they produced a first place finish in both the gross and nett division of the Intercollegiate Tour to qualify for the national finals.

Hartpury student Alex Chalk won the individual Order of Merit while Tara Rodenhurst and Courtney Boyes also clinched their places at the national finals after scoring excellent rounds of 73 in the final qualifying round at Wishaw Golf Club.

In the rugby, the university second XV fell 40-37 to Exeter thirds in the BUCS Trophy final after extra-time. You can read a full match report here. 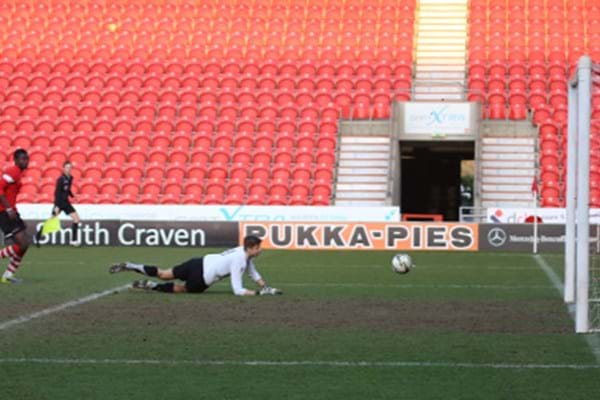