Hartpury’s volleyball women’s squad are one game away from cup glory after securing their place in the Gloucestershire Volleyball Association (GVA) Cup final with a convincing victory over Gloucestershire Police.

Hartpury swept their semi-final opponents aside in straight sets with a 3-0 win booking their place in the showpiece event, which will take place on Sunday, May 10th.

Hartpury started the game brightly, setting the tone early on with some consistent serving that was proving troublesome for Gloucestershire, and the team continued their dominance to set up a date with either the University of Gloucestershire or Cardiff Wildcats in the final.

Player of the match Vanessa Carlson led the way for Hartpury and she was ably supported by the rest of the squad, in particular Charlotte Punter and Anastasia Osbourne, who have shown constant improvement in their first season playing volleyball.

Tom Staten, who helps to run the volleyball club, said: “It was another great performance from the team and they deserve to be in the final. Each player has improved massively throughout the season and they are reaping the rewards now.

“Hopefully, we can produce one more performance like this in the final and give ourselves the best chance of coming away victorious.” 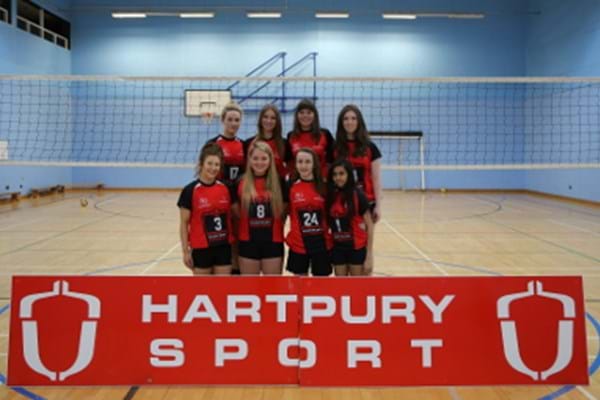