Last weekend, Hartpury College hosted the fourth round of the modern pentathlon youth ranking competition for Under-19s gunning to cement a spot on the Great Britain junior teams.

Hartpury’s Harry Sykes, Bradley Sutton and Ellie Bliss, who is from Cirencester, all started the event with a strong showing in the swim. Harry and Bradley duelled fiercely in the fencing competition, separated by only one victory to place them sixth and seventh respectively. Ellie fenced against strong competitors and managed to place herself solidly in 14th place, ready for the combined event.

The combined event (running and shooting) was a chance for Harry to show off his talent and he was able to move himself up fora fifth place finish. Bradley ran strongly, holding off the competition to hang on to his seventh place position. Ellie out-shot her competition to pull herself up into 13th place overall.

Another of the UK’s rising Modern Pentathlon stars, Oliver Murray, who is due to join Hartpury in September, used the combined event to launch himself up three spots from ninth place to finish sixth overall, despite competing above his usual age group.

Mat Dewey, director of Hartpury’s Modern Pentathlon programme, said: “Overall, it was a good day of competition for the Hartpury contingent, with our current and future modern pentathletes putting in strong performances that will have boosted their prospects for Great Britain selection for the major championships in the summer.

“The competition also showed Hartpury’s strength in hosting high level events and competitions and we hope to get the opportunity to host more national ranking competitions in future.”

The final youth ranking competition for Hartpury’s Modern Pentathlon hopefuls is the national pentathlon on the 20th and 21st of June, after which the teams for the European and World Championships will be selected. 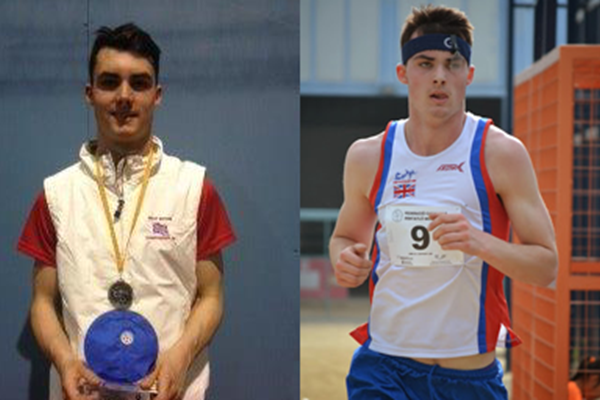