Each horse must complete three sections - a simple dressage test, a series of jumps and a conformational assessment. The top 10 highest scoring competitors then complete a final section based on their suitability and potential for world class three day eventing.

In this morning’s Four Year Old Class, Nicky Roncoroni riding Monbeg Warrior took first place with a scorching score of 87, followed by Cotswolds-based Camilla Earnshaw on Trinity Tim with a score of 78 and Lisa Freckingham riding Tremayle with 76.

Former Hartpury student and International event rider Rob Barker, based in Upleadon competed on Bobbies Boy in the Four Year Old class and Gucci Warrior in the Five Year Old but did not go through as one of the top 10 qualifiers. Rob will now turn his attentions to the CCI 1*.

The NAF Five Star International Hartpury Horse Trials runs from 12th to 16th August, offering world class eventing up close and personal with the stars of the eventing world. Excitement is already building for Saturday, which features the pinnacle of the competition - cross country day!

Admission on Thursday 13th and Friday 14th is free of charge and on Saturday 15th and Sunday 16th, entry is charged at £10 per person. 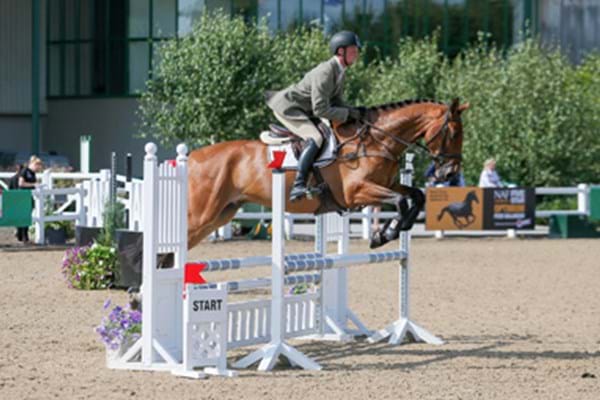