Former Hartpury student and promising Welsh netballer, Sarah Llewellyn, is continuing her development on the international stage with selection for her country’s Under-21s side.

Llewellyn, 18, a former A-level student at the college, has been picked as part of a 12-strong squad to represent the Under-21s side at the Netball Europe tournament which will be held in Aberdeen from October 2nd to 4th.

Having already picked up Welsh Under-19s honours, the goal attack will be part of the Under-21s for a second time, having featured as part of the squad during the 2014-15 season.

Llewelyn also made her Welsh senior debut back in December when she was called up to face England where she found herself up against former Hartpury student, Sam Cook, as well as other experienced England internationals Stacey Francis, Pamela Cookey and captain Jade Clarke.

The young star has previously played for Netball Superleague side Celtic Dragons alongside another former Hartpury student, Rosie Pretorius. 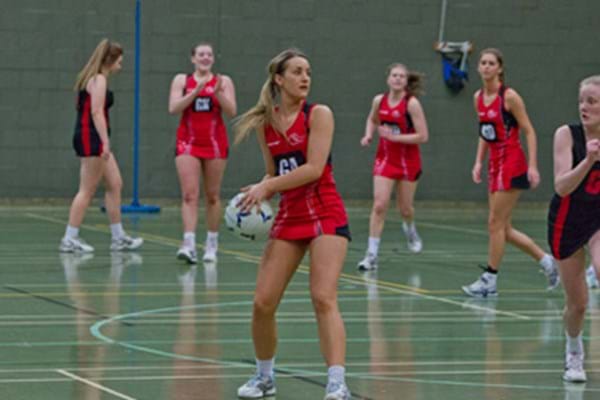