Hartpury’s junior football and rugby teams continued their good starts to the season with wins for all three first teams.

ECFA Premier League defending champions, our Under-19 1st team, followed up their 7-0 rout of SGS Filton with a 3-0 victory over Strachan Football Foundation 1st team to top the table with an unblemished record, scoring ten and conceding none.

Mus Bundu took his tally to six for the season with a brace as Sammie Hicks netted the other to maintain the unbeaten start to the season.

A goal fest at Cirencester College for the Under-18s meanwhile saw Hartpury come away on the right side with victory with a 5-3 win in the ESFA Colleges Trophy round one.

Hartpury’s six-time AASE national rugby champions also continued their unbeaten run in the competition with another victory, running away 48-7 winners away to Myerscough.

Away from the league action there were a number of teams involved in friendlies. The Under-19 3rd and 4th football teams both recorded 5-1 wins over Birmingham Met Sutton sides, while the Under-18 rugby 4th XV and the Acorns XV put 38 and 50 points without reply past Crypt School 1st and 2nd teams respectively.

Last week kicked off another year of sporting action at Hartpury kicked off as both the Under-18s football and rugby first teams secured big wins.

The footballers took on SGS Filton in the ECFA Premier League with Hartpury looking to produce the same form that saw them remain unbeaten in last year’s league campaign.

And the team got off to a perfect start with a 7-0 rout of their opponents, which saw the forward duo of Mustapha Bundu and Ekene Amadi run riot with six goals apiece; the former with four goals. Joe Bates was the other name on the scoresheet for head coach Paul Tassell’s team.

The AASE 1st XV continued where they left off after claiming their sixth straight AASE title last season with a 48-5 home win over Worcester Sixth Form. 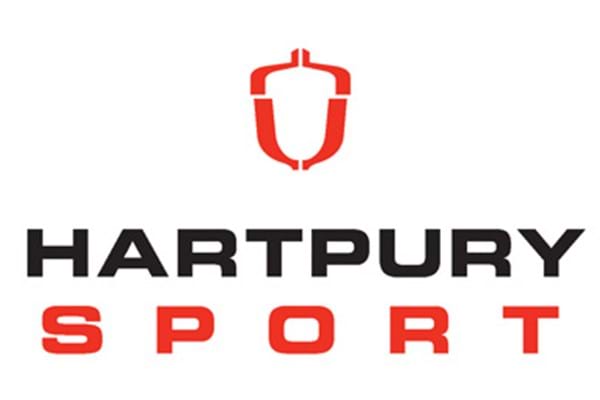