In another busy week of sporting action, Hartpury’s university football first team bounced back from last week’s defeat to Chichester firsts in style as they thrashed Exeter firsts 5-0.

Scott Wilson scored a brace and further efforts from Mustapha Bundu, Sirdic Adjei-Grant and an own goal ensured Hartpury took all three points in their third BUCS Premier South League fixture of the season.

The Under-19s seconds and thirds both maintained their 100% records in their respective leagues as they both overcame opposition by a single goal. The former beat Heart of Worcestershire first team 1-0 in the ECFA West Midlands Premier Cat 2 League while the latter produced a 2-1 victory away at Warwickshire College- Henley firsts in the ECFA West Midlands Cat 2C League.

The Under-18s seconds produced a sterling defensive display to shut out Bridgwater in the AoC League with a 10-0 win, while the Under-18s third team held Henley College firsts to just a solitary converted try as they ran out 39-7 winners in their AoC League fixture.

Four Hartpury golfers qualified to represent the West Midlands in the AoC National Golf Championships as the college secured all three podium positions in the boys’ competition. Kobe Adams shot a level par 73 to secure first place while fellow Hartpury golfers, George Bryant and Rowan Warren, finished just one shot back to qualify. Sam Keyte hit a three over par round of 76 to claim the first reserve position.

In the girls’ competition, Hartpury’s Caitlin Evans-Brand finished in second place as she finished seven over par with a score of 80 to qualify for the West Midlands, while Tara Rodenhurst finished in the first reserve position after shooting 84.

The BUCS first team were also in action as they lost to Aberystwyth firsts by five points in the BUCS Western 2B League.

Finally in the netball, the university first team lost to Cardiff University sixths 42-21 in the BUCS Western 5B League. 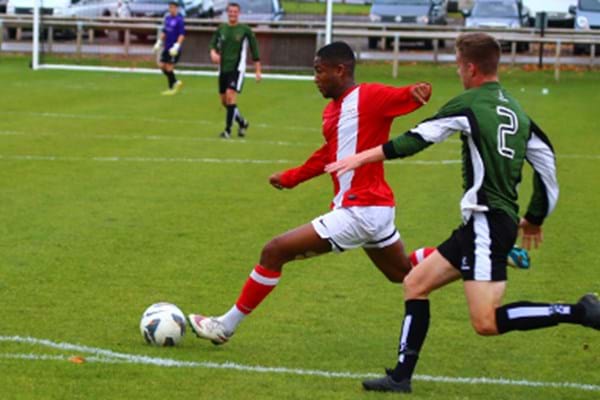