After swapping one saddle for another, jump jockey convert Victoria Pendleton visited Hartpury College to inspire a room full of British Equestrian Federation guests with her story.

Pendleton wowed a room full of people as she took them through her journey to the top as a world champion before her move into the equine world.

The double Olympic and nine-time world champion is hoping to make an appearance at Cheltenham Festival next year (2016) and has already begun work with National Hunt trainer Paul Nicholls as well as Team GB Eventing Performance Manager Yogi Breisner.

Pendleton was challenged by bookmaker Betfair as part of their ‘switching saddles’ campaign and only took up training in March before going on to complete a handful of races to date.

After being awarded her Category A licence, she headed to North Yorkshire to partner the Lawney Hill-trained Royal Etiquette in the Betfair Novice Flat Amateur Riders Handicap where she finished a close second.

Pendelton could make her debut in the point-to-point season in November at the meeting at Kenton, near Exeter, on Sunday, November 29, which marks the start of the 2015/16 season in Devon and Cornwall. 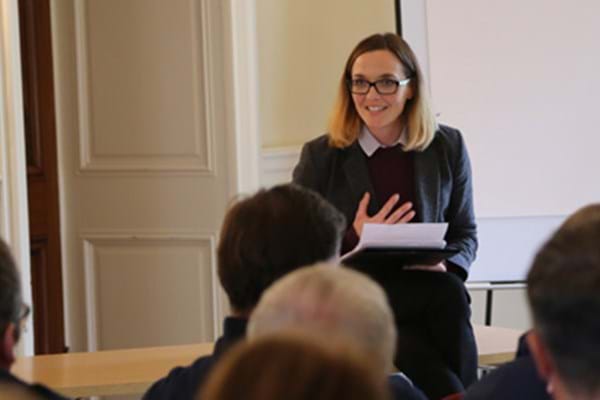