The pair, who raced together in Great Britain’s Under-23s double scull last summer, were side-by-side through the opening mile before Hogkins-Byrne cut across Francis and into better water to maintain her lead for the remainder of the race. Hodgkins-Byrne had previously been 20 seconds better than her opponent in the GB time trials but had never raced a single on the Tideway before.

“I was excited because this was totally different to any other race,” said Hodgkins-Byrne. “I knew I’d previously beaten Georgia but because of the Tideway stream and her experience in singles, it was all up for grabs again.”

The former Hartpury student, who is currently studying at Reading University, becomes the seventh female winner after the event introduced a women’s race in 2007. Hodgkins-Byrne continues a good run of form, having also picked up gold in the doubles at the British Rowing Senior Championships last month. 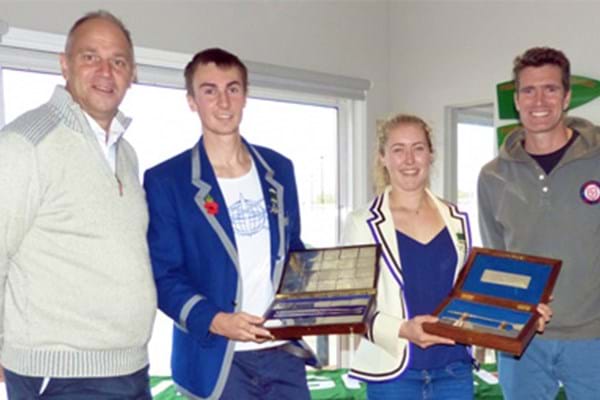