Three Hartpury students were able to experience life as a submariner in the Royal Navy recently, after spending time with the Royal Navy Submarine Service in Scotland.

The trio of Will Harris, Will Perry and Daniel Bond, who are students on the Uniformed Public Services (UPS) BTEC Diploma course at Hartpury, spent three days at the Royal Naval Acquaint Centre in HMS Caledonia, Fife, as they were put through their paces by personnel at the naval base.

The Hartpury students were invited alongside others from across the country as they gained an insight in to the role a submariner plays in the Navy, which included taking the Royal Navy swim test and learning how to use a single person life raft on their first day.

The next day, the students were up for a roll call early in the morning and had a chance to speak to members of the Navy about career opportunities while they were then able to board HMS Astute, one of the most advanced and most powerful attack submarines operated by the Royal Navy, as they experienced what it would be like to be at sea in a submarine – which can sometimes be up to five weeks without natural daylight.

Will Perry, a 17-year-old from Churchdown, said: “It was a great experience and being on board the HMS Astute was something that I will not forget.”

On the final day, all three were put through the rigours of Royal Navy physical training and a timed 2.4 kilometre run, with Hartpury student Will Harris finishing in second place overall.

“We took part in the training with other candidates preparing to join the Navy so it opened my eyes about the job opportunities that are available,” added Will, 17, from Cheltenham.

Daniel, a 17-year-old also from Churchdown, said: “The trip to Scotland was a once in a lifetime experience and despite being pushed out of my comfort zone at times I enjoyed every minute of it.”

Brendan Ward, Lecturer in Uniformed Public Services at Hartpury, added: “It was an absolute privilege to have access to the staff and facilities at HMS Caledonia and it gave the students, and myself, a real insight into the recruitment opportunities available in the Navy, particularly as a submariner.

“As a result of our visit we have been invited back to attend another course in February. The Navy have changed their recruitment guidelines so two of our female students will be attending and I am sure that this will be another fantastic experience.” 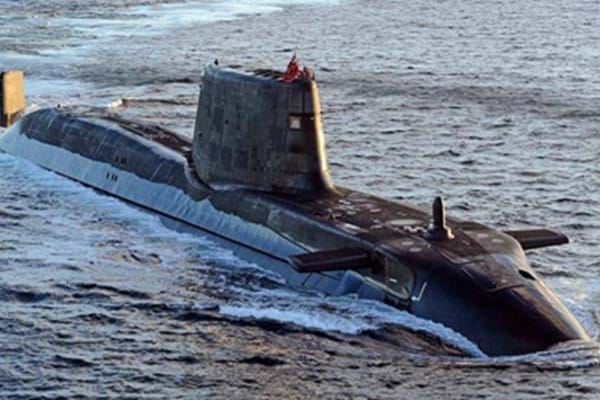