A Hartpury student is getting ready to hit the slopes after the Christmas period after securing a prestigious scholarship.

Anna Read has become one of only 10 recipients to be awarded an Interski Scholarship after making her way through a gruelling selection process that saw her pitted against more than 1000 people.

The BTEC Level 3 Extended Diploma in Outdoor Adventure student will be sponsored by the company to achieve her British Association of Snowsport Instructors (BASI) Level 1 and 2 qualifications, plus the opportunity to gain employment at the end of the process.

Anna said: “I went on an Interski trip with the college in February and after being filmed by the company, I was one of 30 people out of more than 1000 to be selected for the next stage at the Manchester Chill Factore.

“I had to complete a written assessment as well as being judged on my ability to teach and my skiing competency. It was really intense but then a week later I received a letter saying that I had secured the scholarship and that was an amazing feeling.”

The 17-year-old will be based in the Aosta Valley, Italy, covering the resorts of Courmayeur and Pila as she spends the entire winter season on the piste sharpening her skiing and teaching skills.

Anna added: “I don’t remember much of my first experience of skiing but I was only three-years-old when I went to Les Deux Alpes in France with my family. Apparently I loved it but I terrified my parents!

“I’m really excited to get started with the scholarship programme and hopefully I’ll be able to secure my instructor qualifications during my time at the resort.” 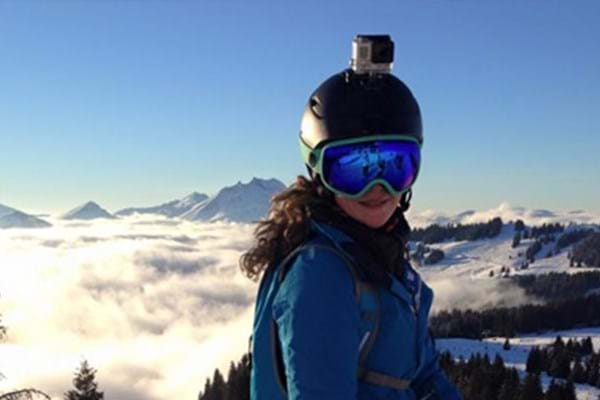