Four Hartpury students put their thinking and presenting skills to the test as they recently took part in a debating competition for the first time.

A-level students Tom Dawkes, Harvey Dodman-Edwards, Helena Davies and Rebecca Brain went up against Dorset-based Purbeck School and Cardiff Sixth Form as they put their best cases across in a series of debates.

The Hartpury team were tasked with the difficult job of arguing in favour of performance enhancing drugs in sport, while in the other topic they had to argue against the repatriation of cultural artefacts, coming away victorious in the latter subject.

Although Cardiff came out eventual winners, the Hartpury quartet put up a valiant display and hopefully they will be able to build on their first showing at more competitions in the future. 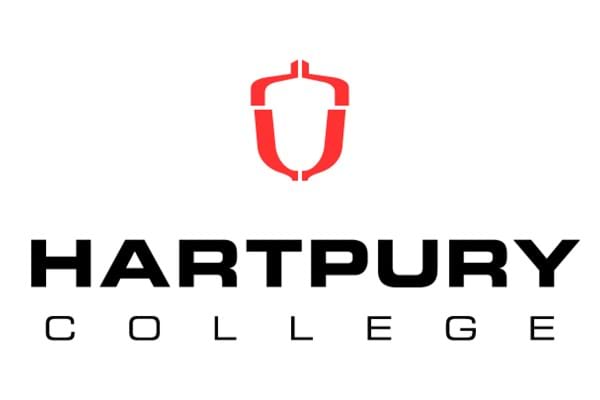