Hartpury’s women’s BUCS 1st XV were the standout performers this week as they rolled over visitors Aberystwyth 1st team 126-0.

In a week which saw no Hartpury teams lose, the girls powered to victory to maintain their top spot advantage in the BUCS Western 2B league – the win putting them 12 points clear of their closest rivals.

Hartpury’s university 1st football team welcomed League Two Exeter City’s Under-21 side for a friendly as they look to round off their BUCS Premier South campaign next week. Fielding several first team players, including former Premiership man Clinton Morrison, Exeter were favourites on paper but were beaten by their university counterparts as goals from Scott Wilson, Joe White and Elliot Keightley secured a 3-1 win.

Meanwhile, Hartpury’s Under-19 football team maintained their 100% start in the ECFA Premier League, taking their tally to nine wins from nine with a 4-0 away victory over mid table Thomas Telford School.

The Under-19 second team also continued their unbeaten start to the season with a 2-1 win over Heart of Worcestershire in the ECFA Premier League Category 2A while the thirds drew 2-2 at home to Warwickshire Henley 1st team in the AoC West Midlands Category 2C League.

With the BUCS 3rd team defeating local rivals Gloucestershire University 2nd team 5-2 in a friendly, the Under-19 fourth team rounded off a good day for the Hartpury football teams as runaway winners against Stratford-upon-Avon 2nd team - scoring ten goals without reply. 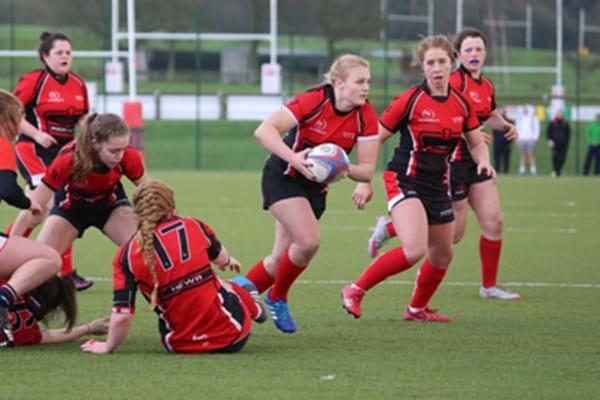