In yet another busy week of sport at the college, Hartpury’s university rugby first team’s hotly-anticipated clash with Exeter firsts yesterday evening saw the spoils shared in their table-topping BUCS Premier South A League fixture.

Played under the lights, the two teams couldn’t be separated at the final whistle and you can read a full match report from the 16-16 affair here.

Elsewhere in the rugby, the university second XV edged their game with UWE firsts by a single point in a 34-33 win as they consolidated their position atop the standings in the BUCS Premier South B League, while the girl’s AASE team thrashed Worcester Under-18s 71-0 in a friendly.

The Under-18s second team safely advanced to the next stage of the AoC Cup after securing a 21-0 win over Worthing College firsts while the BUCS third XV produced a strong attacking display with a 60-24 win against Cardiff Met third team in the BUCS Western 1A League.

Hartpury’s university football first XI finished their BUCS Premier South League campaign on a high after goals from Mus Bundu, Ed Williams and Scott Wilson saw the side stroll to a 3-0 win over Bath firsts. The BUCS second team scored the only goal of the game to claim all three points in their local derby with Gloucestershire firsts in the BUCS Western 1A League, while the university thirds lost 3-0 to Bath seconds in the BUCS Western 2B League.

In the netball, the junior first team lost 48-33 to Exeter in the AoC Cup while the BUCS first team were beaten 36-21 by Cardiff sixth team in the BUCS Western 5B League. The junior seconds produced a positive result as they defeated Worcester Sixth Form 39-25 in the AoC League. 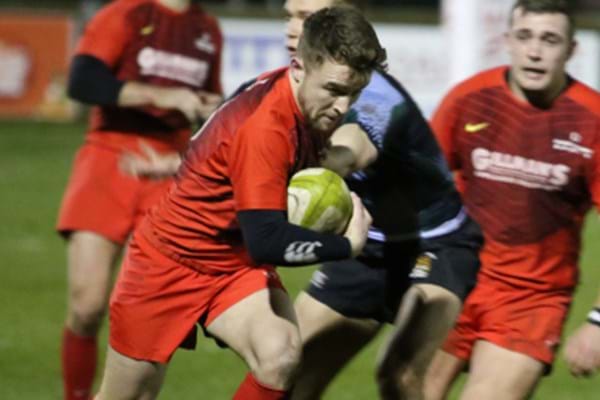