Five Hartpury Modern Pentathletes kept their Great Britain dreams alive as they all finished inside the top 20 at the most recent Under-19s youth international ranking series event in Solihull over the weekend.

In the girls’ half of the event, Paris Allen won her swim in a season’s best time to finish 12th overall to ensure all five athletes finished the event inside the top 20. Allen finished seventh in a competitive fencing round with her swim and combined event result earning her a place just outside the top 10.

Miller was the pick of the boys on the day as the 17-year-old finished second in the fencing before another season’s best left him fourth heading into the combined event. A strong combined event left Miller inside the top 10 with an eighth placed finish.

Going into the combined event Murray (18th) and Sykes (21st) were able to improve their final standings with Murray climbing nine places and Sykes three to finish inside the top 20.

Hartpury’s Head of Modern Penathlon, Mat Dewey, said: “This was a really encouraging performance for all of our athletes on a tough international stage. All five achieved personal bests at some point in the competition which shows they’re moving in the right direction. This was a successful first international competition of the year and we’ll look to build on results here at the next event.”

The competition forms part of the Great Britain Under-19s ranking series and the four boys will now progress on to the next stage where they will compete at the Saint Boi International in Barcelona at the end of the Easter break. 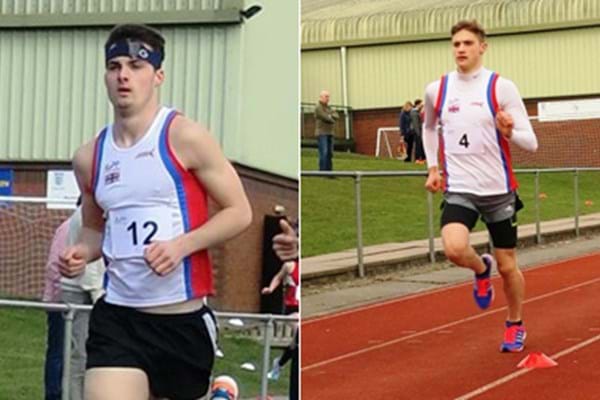