Lucy Pincus is one step closer to representing Great Britain after the Hartpury Equine Academy starlet was named in the shortlist for this year’s European Young Rider Championships.

After making it on to the British Dressage Young Riders top 10 list last month, Lucy has made it into the final six with a further two being cut before the European showpiece event in Spain at the end of July.

The 19-year-old and her horse, Sheepcote Doncalisto, produced a solid display at the recent Roosendaal CDI event two weeks ago, scoring 66.798% and 68.596% in the team and individual test respectively in Lucy’s first time representing GB in an international event outside of the UK.

Lucy, an Equine Business Management degree student from Hereford, will now travel to a training camp this weekend before the final squad will be selected and announced next week. 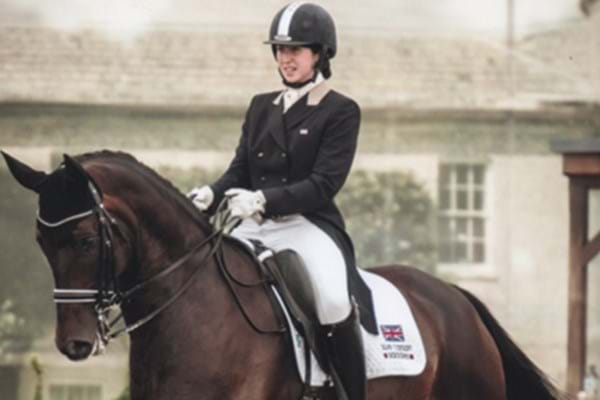