Despite both players finding themselves on the losing side overall, Warren and Evans-Brand both contributed to their country’s score over the course of the event.

Competing at Conway Golf Club, Evans-Brand was part of a 3&2 win over a Scottish pair on day one – her country’s only point in the opening team foursomes. The 17-year-old then added another point to her side’s total with a one up victory in the singles against Ireland on day two.

Warren meanwhile halved his match alongside Luke Harries as the Welsh pair took on Scotland in round one at Ballyliffin Golf Club. Unfortunately the Extended Diploma golf graduate was unable to add to his tally as Wales were overcome by strong English and Scottish sides. 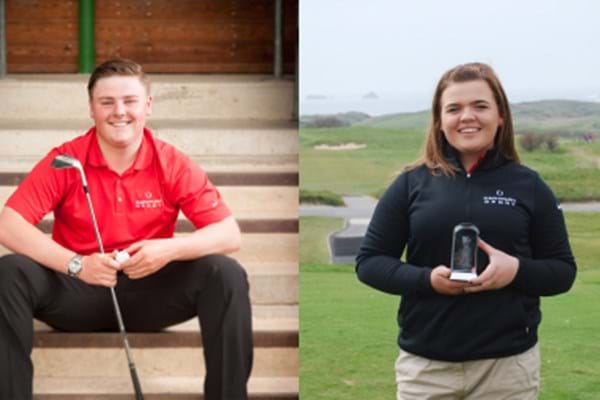