Hartpury duo Morgan Morris and Jordan Liney have been picked as part of the latest Wales' Under-18 squad set to tour South Africa.

Back row Morris and hooker Liney have both featured as part of the unrivalled Hartpury College AASE rugby side who have won seven back-to-back national championships - with the pair involved in the most recent triumph over Bicton College. 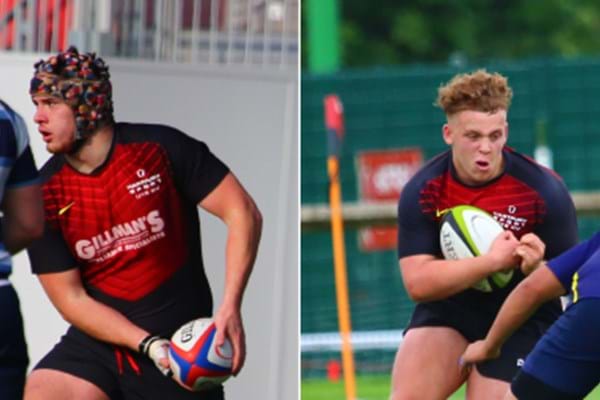