Hartpury’s international roll of honour has another distinguished member after A-level student, Bianca Maria Coltellini, was named as captain of the Italy Sevens Under-18s team.

Bianca, 17, will skipper the young Azzurri at the European Women’s Sevens competition being held in Vichy, France this weekend.

Having initially developed her talent with CUS Milano, Bianca joined Hartpury last September and is part of the College’s hugely successful women’s rugby programme.

While she has already represented Italy Under-18s Sevens in Belgium last year, this is her first time captaining her country. In the qualifying round tomorrow, Italy will come up against England and Ukraine.

“I am sure that I can make an even better contribution to the team this time thanks to the extra experience I have gained in the last year,” said Bianca.

“The fact I’ve been involved in the regional selection rounds has meant I’ve already got to know my team-mates and learned a lot more now about adapting my game to the Sevens discipline.”

This is not the first time this year that the Italians have come calling for Hartpury talent. In the summer, Sports Business Management degree student, Seb Negri, was called up for Italy A and then promoted into the full Italy squad for their tour of the USA.

LJ Lewis, who heads up the Under-18s women’s rugby programme at Hartpury, said: “Bianca has had a fantastic first year with us and we’re delighted to be continuing to support her with developing her potential, both on and off the pitch.

“We’re all very proud that she has been picked to captain her country. She continues Hartpury’s tradition of producing international players – more than 150 now in 10 years – with more than 50 of them from our women’s programme, which has built an exceptional reputation in a relatively short space of time.” 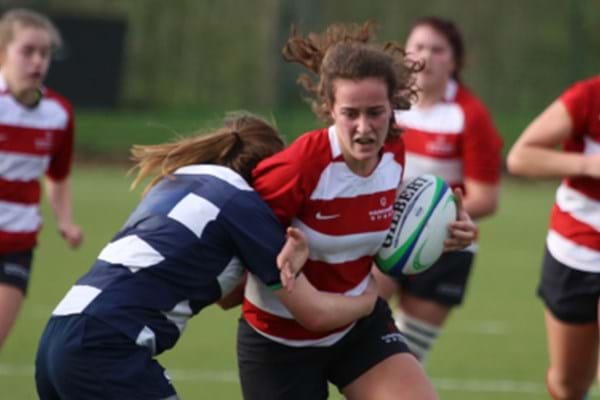