Hartpury’s assistant netball coach Lucy Richardson will be hoping to get her Superleague season off to a flyer after being named as one of Severn Stars new recruits.

Richardson, a former Yorkshire Jets player, is the latest in a number of new recruits to the Superleague’s latest franchise.

A former footballer, the 22-year-old only began playing at the age of 13 before becoming part of the Jets’ Netball Performance League squad a year later. Richardson made her debut in the Superleague in 2012 against Surrey Storm and will bring a good level of experience to the Severn Stars despite her relatively young age.

Lucy said: “Once I saw the coaching staff and team that the Severn Stars were putting together I knew there no other place I wanted to go once the Jets had confirmed they wouldn’t be part of this year’s Superleague. I think it’s a really exciting period for netball in Gloucestershire and I’m looking forward to seeing what this team can do when we take to the court.

“I’m going to be playing alongside some amazing players as well as being taught by world class coaches and hopefully I can pass a little of what I learn on to the girls at Hartpury.”

Richardson joins a host of new faces at Severn Stars with the likes of Trinidad and Tobago shooter Afeisha Noel and Australian defender Josie Janz-Dawson part of the new team’s squad. 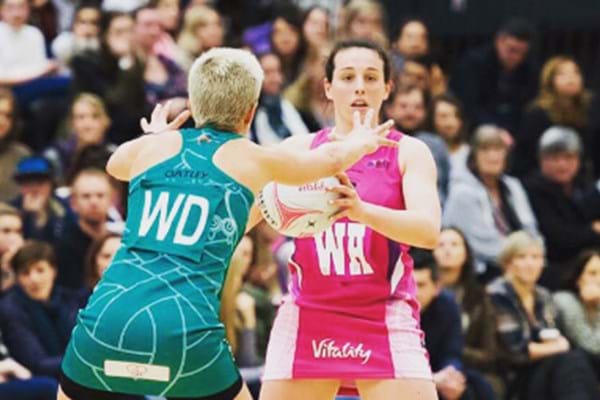